Anyone can win NFL Fantasy

Anyone can win NFL fantasy …

Beginning of the season, I joined my friends for a NFL fantasy  competition.

Quick preparation to the draft got me an amazing team, although I was one before the last in linear draft pick !!!

I was so close to winning it all, but unfortunately my team choked in semi final, but 3rd place for a rookie is amazing.

BTW, the other rookie came 2nd and all the football experts where far beyond us, which also tell me its not only a knolwedge base game. 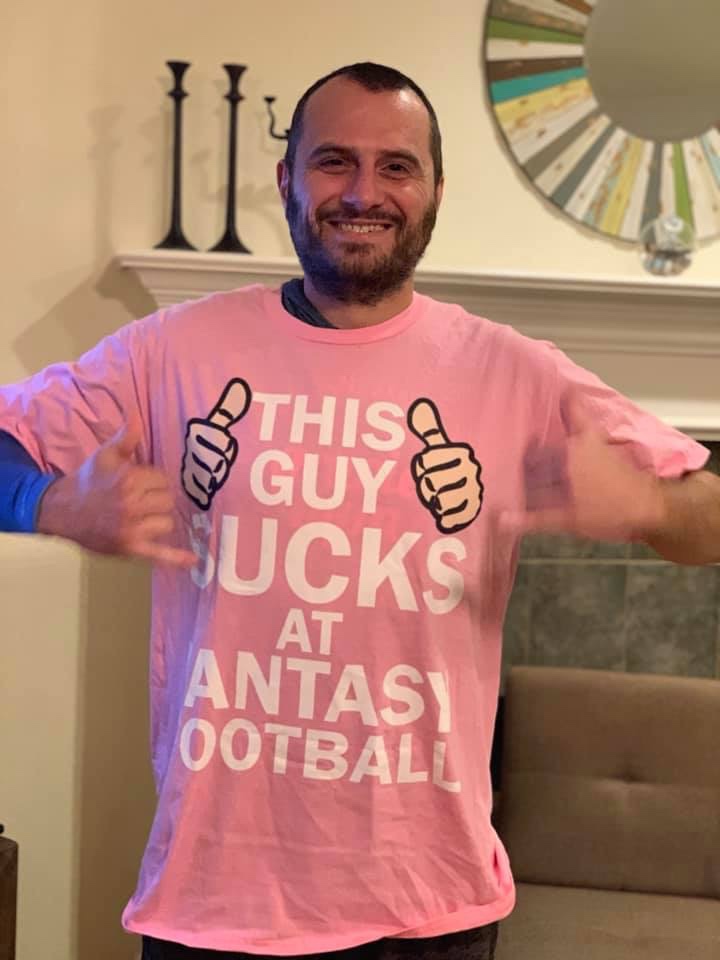 Quick glance at my team :

Tom Brady – The one and only, one of the best QB ever, and married to our beloved  Gisele Caroline Bündchen.

Philip Rivers from the Chargers, had an amazing season.

Tyreek Hill – up and down season, but overall amazing player, almost reaching the super bowl.

Phillip Lindsay – picked him from the waiver list, turned to be one of the best rookies of the season, chosen to the Pro Bowl !!!.

Rams defense – up and down all season, but made it to the Super Bowl.

Last but not least , my Kicker Justin Tucker, was consistent with high results all season.

NFL Fantasy is based on Statistics/projections and not your favorites …

Always watch the game, mostly the Cowboys, but NFL fantasy, “forced” me to watch my players, and unfortunately, was secretly cheering, when one of them scored agains the the boys… 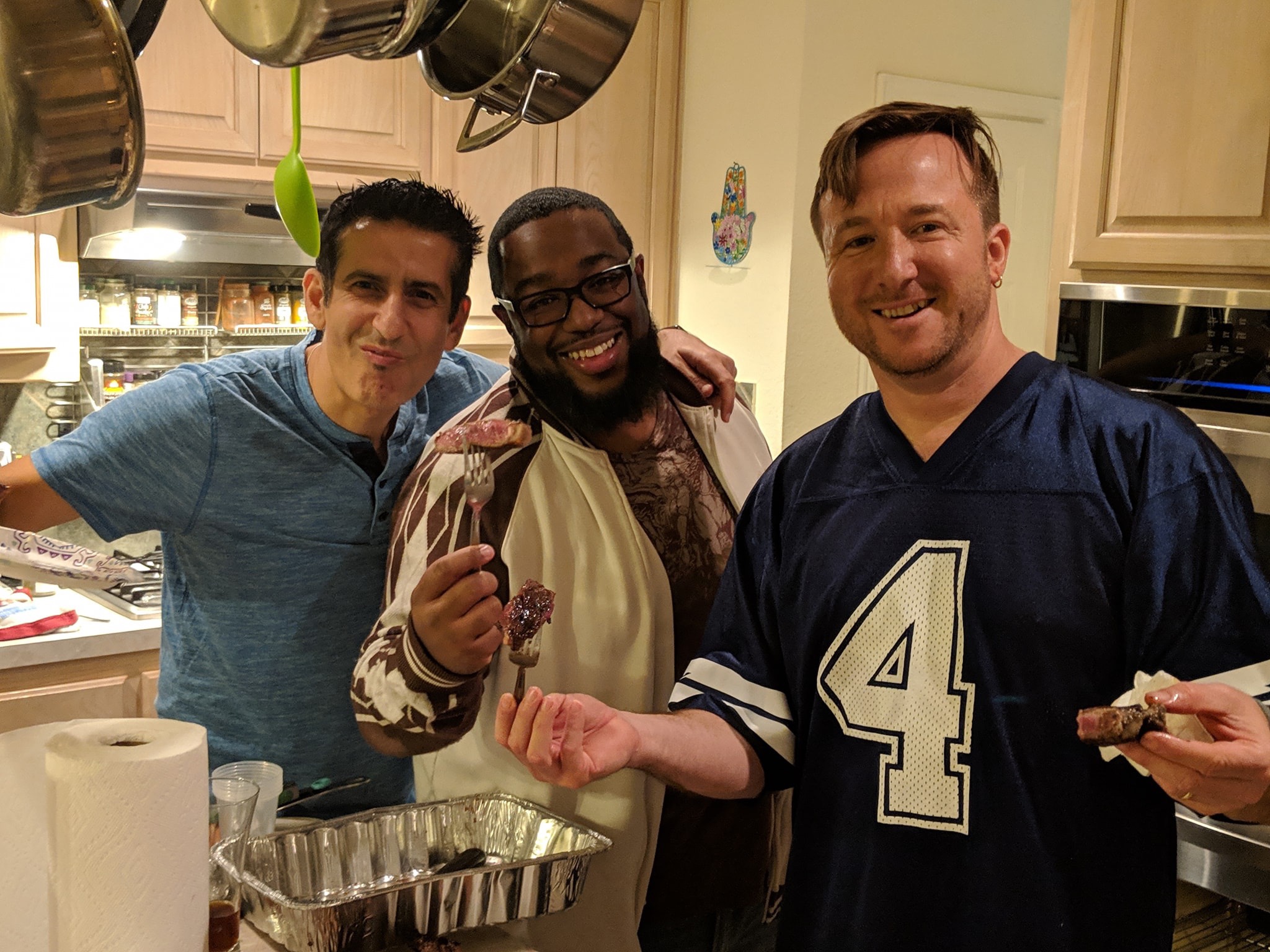 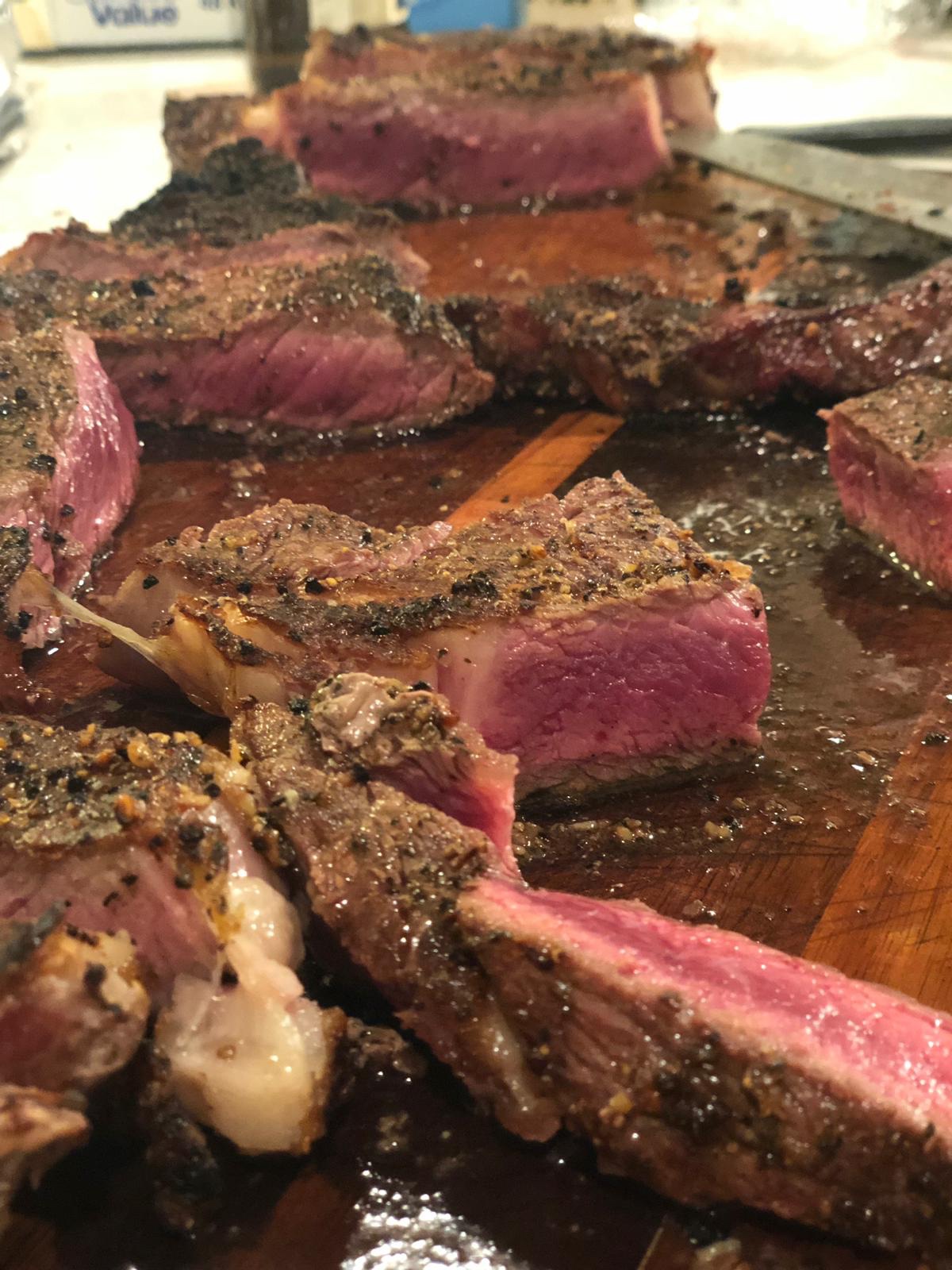 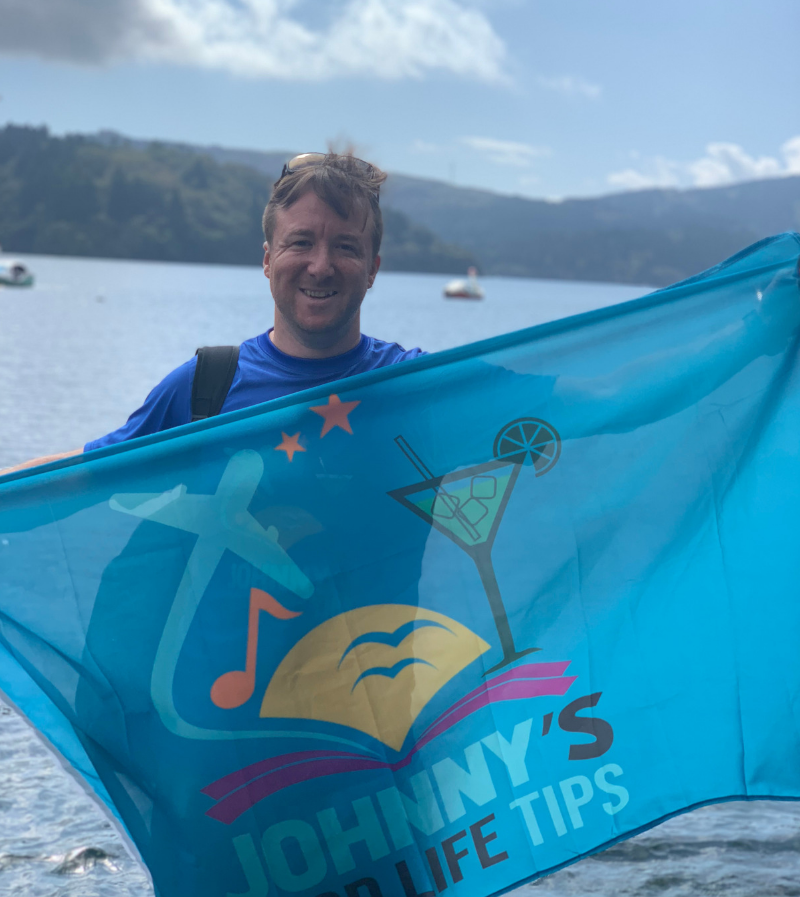 So few takeout from the season :

Following the injury report ,and the players that replaced them on the field , some were phenomenal.

Look at the rookies, they are trying to prove themselves, so results shown.

Can’t wait for next season, still need to watch Brady and the Rams defense in the Super Bowl.

Party at the end of the season was great, with good cuts of meats, real beer (not light) and good friends. 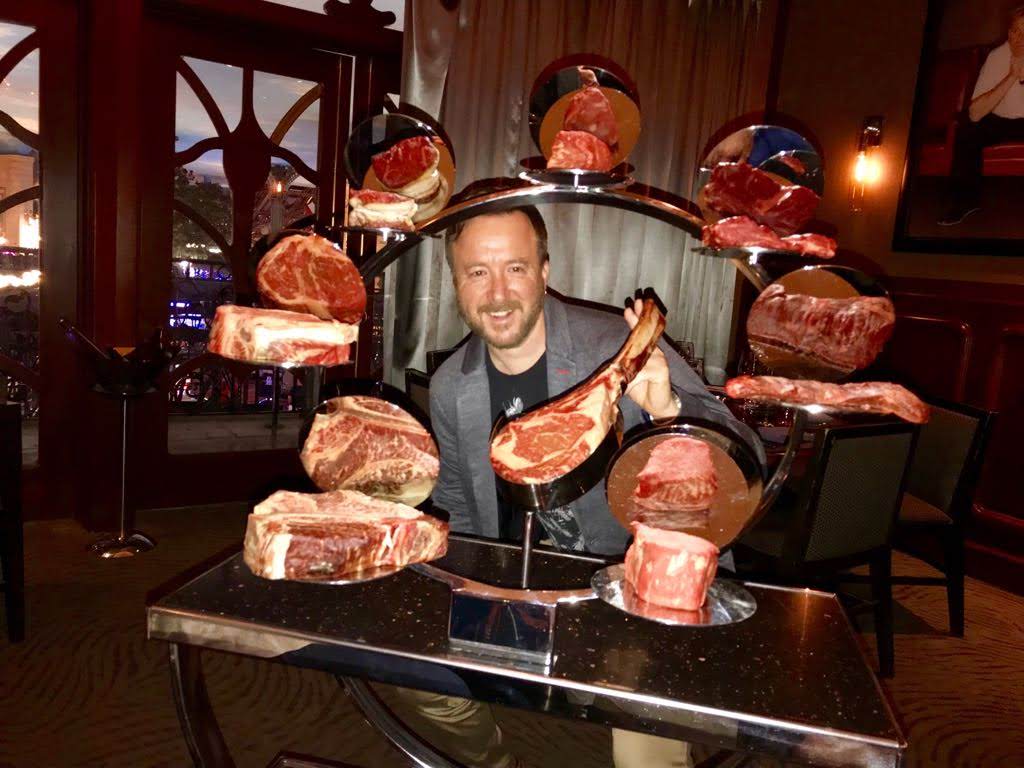 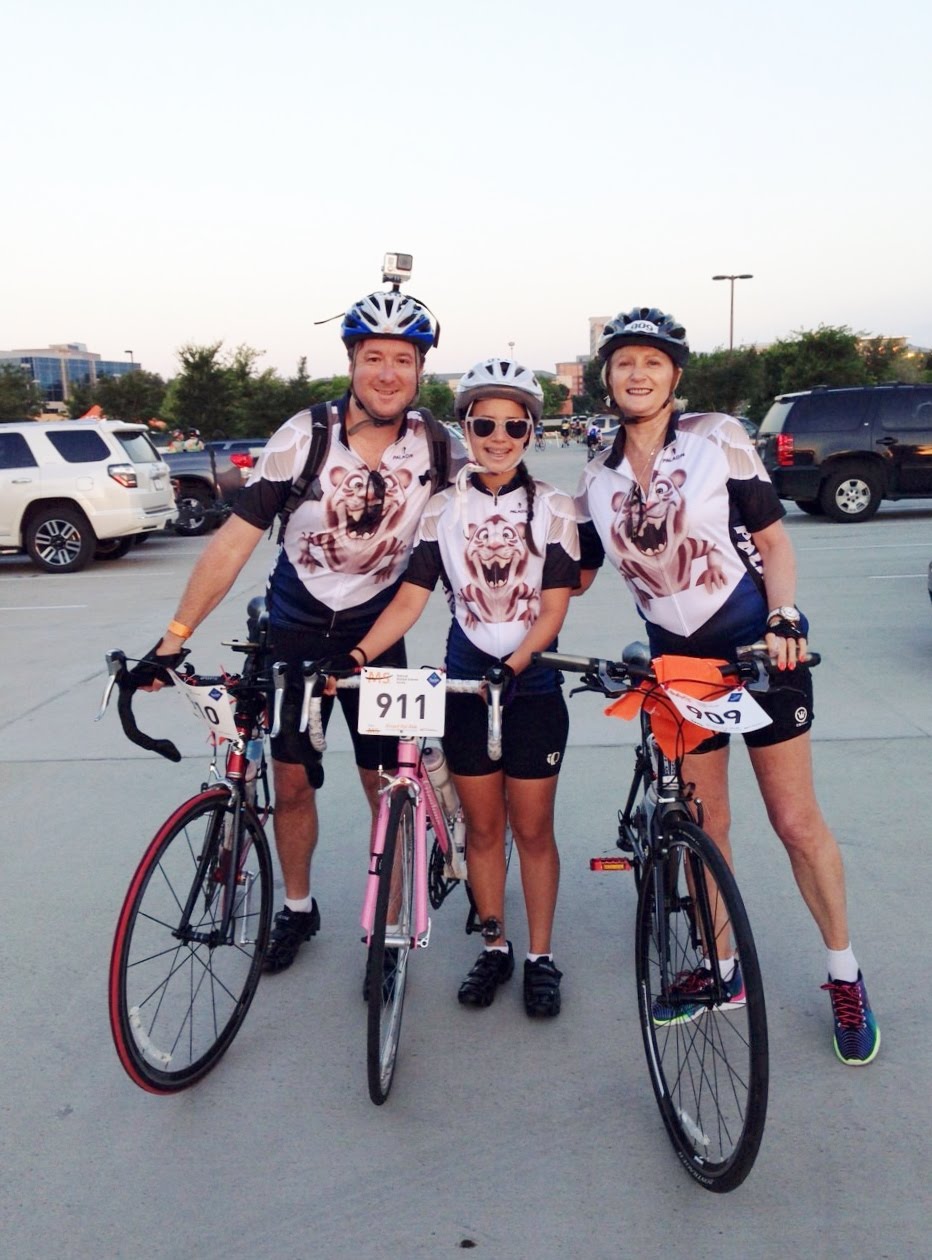 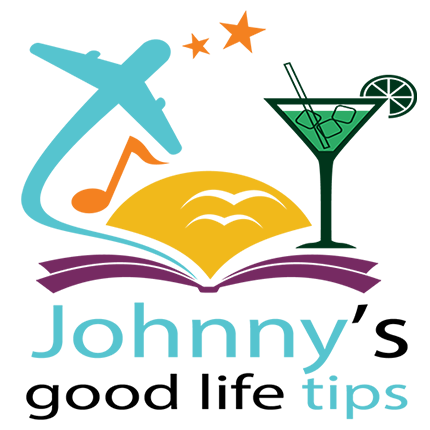 The Duck & My Cigar